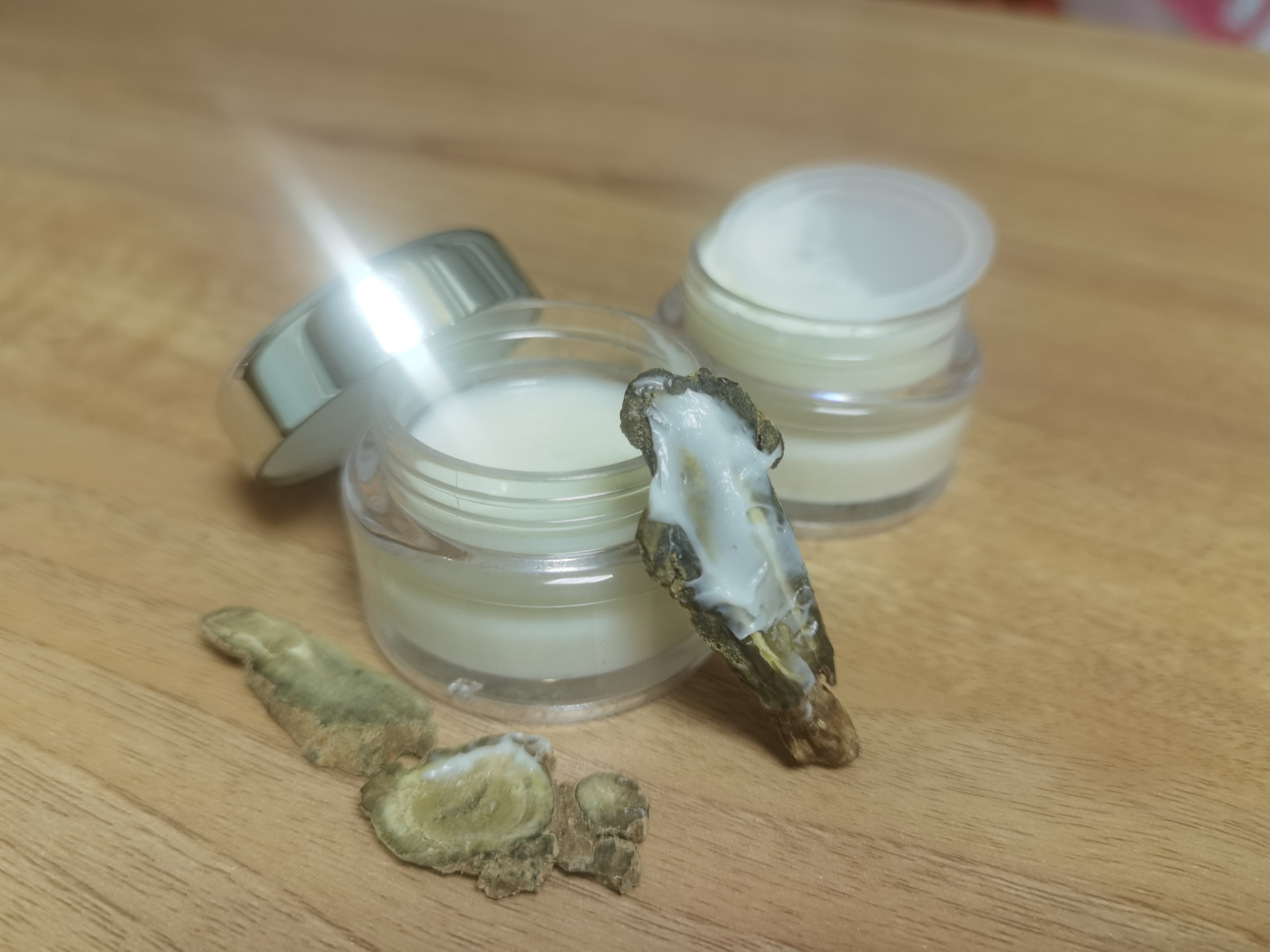 Description: The reason for the creation of our work is that a student accidentally cut, band-aids to stop the bleeding and then tear off the wound caused secondary damage, so we want to create a fast scab, but also to reduce the secondary damage of the medicine,At the same time, because the band-aid itself, can be applied to a relatively small area, if the area is larger than the band-aid wound, the band-aid will not be able to help, while our work can not only softly fit the wound, but also in the extension, and the band-aid is also a fundamental difference,The cream form makes this ointment on the wound, like a sprinkle of water, no discomfort at all, our concept is actually to speed up the hemostasis and scabbing, and then use the body's natural reaction to produce a blood crust to isolate the wound from the air, which is also the "second layer of band-aid"

一、Research Background 1-1Research Background Those Band-Aids on the market are generally only useful to prevent wound tearing, and the method of stopping bleeding is only to block the wound by pressing. Because of this, you will feel a fiery pain when you tear it open. Therefore, we want to make a drug that can replace Band-Aids to some extent, which can be used in knife wounds where bones are invisible. We think his novelty lies in the fact that he does not carry out unsophisticated hemostasis, but uses drugs for analgesia, hemostasis, anti-thrombosis and the ingredients inside can also stimulate rapid scabs in the wound, which can also accelerate the speed of wound recovery while reducing pain 1-2 Purpose of the study Our inspiration comes from life. On one occasion, one of our team members was once cut by a knife in the hand, and the Band-Aid was pasted to stop the bleeding, but then when it was torn open, because the Band-Aid was a little more sticky, the wound was torn open again, causing secondary injury, so we wondered if there was a softer way to stop the bleeding. And because the wound is very painful, if you attach the Band-Aid, it will be faintly painful for a while, so we also intend to use a cooler, analgesic and softer way to present this medicine 1-3 Research Meaning In order to reduce secondary trauma, this work accelerates wound healing, scabs and activated thrombosis faster. Compared with those Band-Aids on the market, it can reduce the chance of secondary trauma of the Band-Aid itself, be cooler and gentler, and can also promote cell regeneration. These are designed to allow people to be more comfortable with their wounds when they are cut. 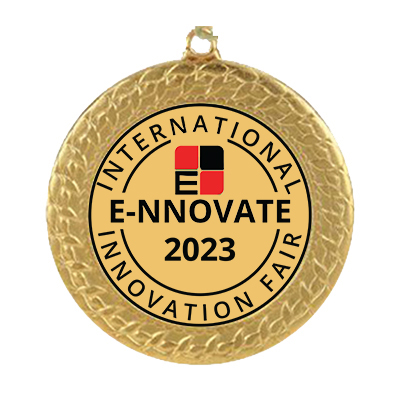